V8 Touring Car Category Administrator Rob Curkpatrick says there are a number of factors that contribute to the categorys model eligibility philosophy.

â€œWe have maintained for the last few years that we will allow in the newer cars in 2016 and there has been constant pressure to bring it forward to 2015 says Category Administrator Rob Curkpatrick.

â€œUnderstandably that mainly is coming from teams wanting to get rid of their old cars from the DVS or from individuals who arent currently competing in the Kumho Series.

â€œIt has been tempting to bring it forward but we have to be fair to those who are supporting the series and have recently invested in BF Falcons and VZ Commodores.

â€œA change to later model cars will certainly create a lot of interest but we are holding firm on our position.

â€œWe think it is the right way forward and when V8 Supercars make a change to the cars competing in their Development Series the timing works well for the natural flow-on of cars no longer eligible in that series to find a new home in the Kumho Series.

The Kumho Tyres Australian V8 Touring Car Series returns to the track at Winton Motor Raceway this weekend June 14/15 for its second round of 2014. 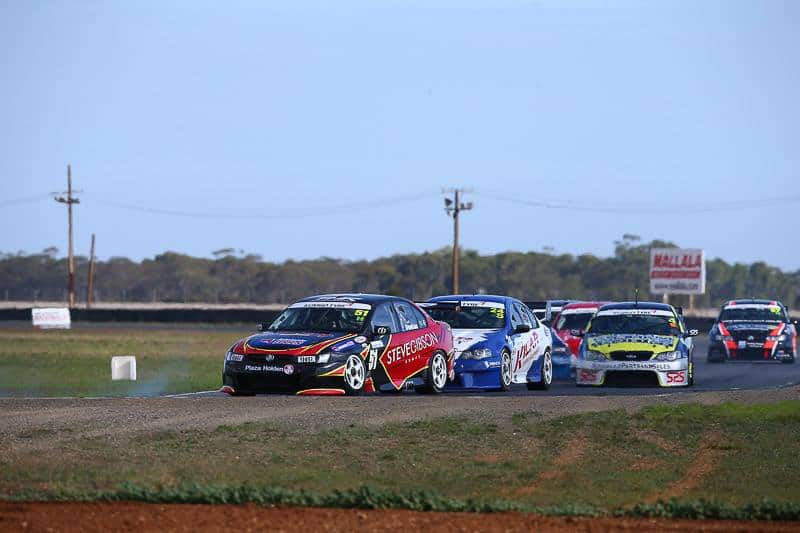